Diede de Groot fully lives up to her name, for what a great wheelchair tennisplayer she is. In 2015 Diede turned professional and ever since she has astonished friend and foe with her results.

Living in Oudewater, Netherlands, Diede stormed at international rankings, resulting in number one positions in both singles and doubles. In addition she won various titles at Australian Open, Roland Garros, Wimbledon, US open, Dutch National and World Championships.

The Golden Year
2021 was Diede her year. In addition to winning all four Grand Slams in singles, she won Paralympic Gold and achieved the so-called Golden Slam! It didn’t stop with these beautiful victories and honorary title, because Diede also won 3 grand slam titles and Paralympic gold in doubles, she became world champion with the Dutch Team and closed the year with a world title in both singles and the doubles.

A girl with a mission
But apart from her sporting mission, Diede also has a mission to prove that being disabled need not mean feeling handicapped. As an ambassador for the Esther Vergeer Foundation, the Disabled Sports Fund and KNLTB she hopes to stimulate as many people possible, both disabled and able-bodied, to participate actively in sports.

Read more about it 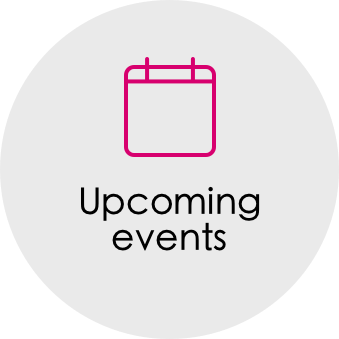 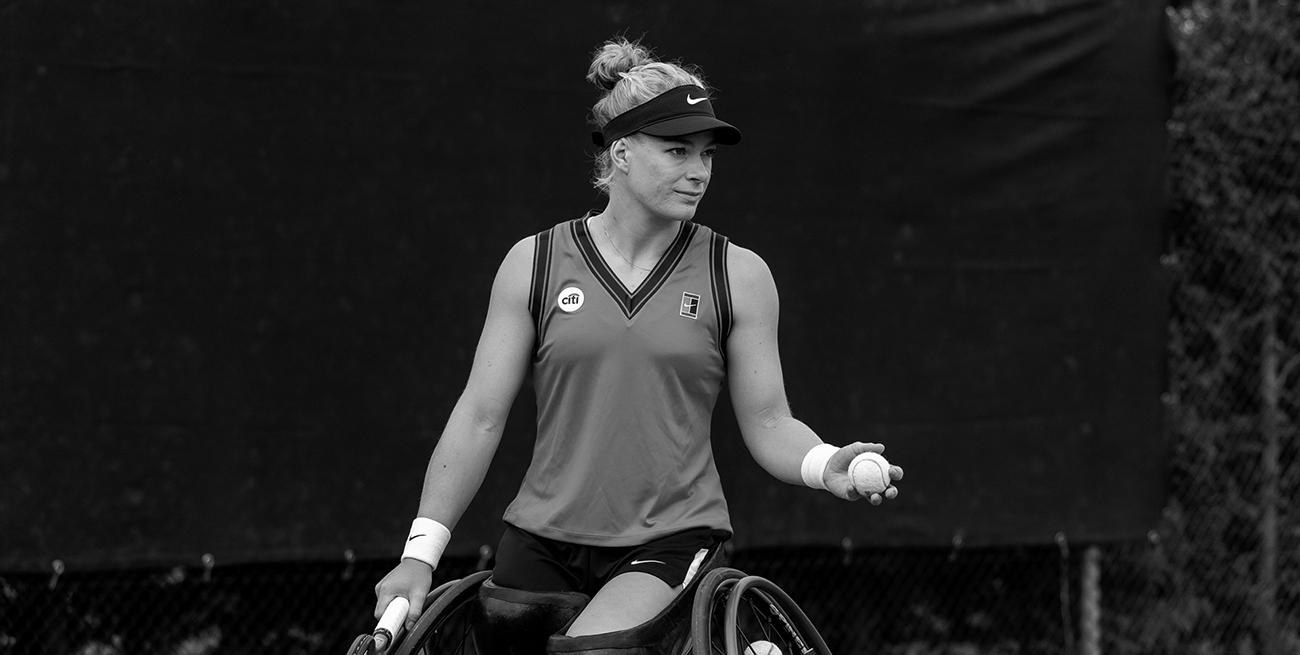 Paralympic Athlete of the Year 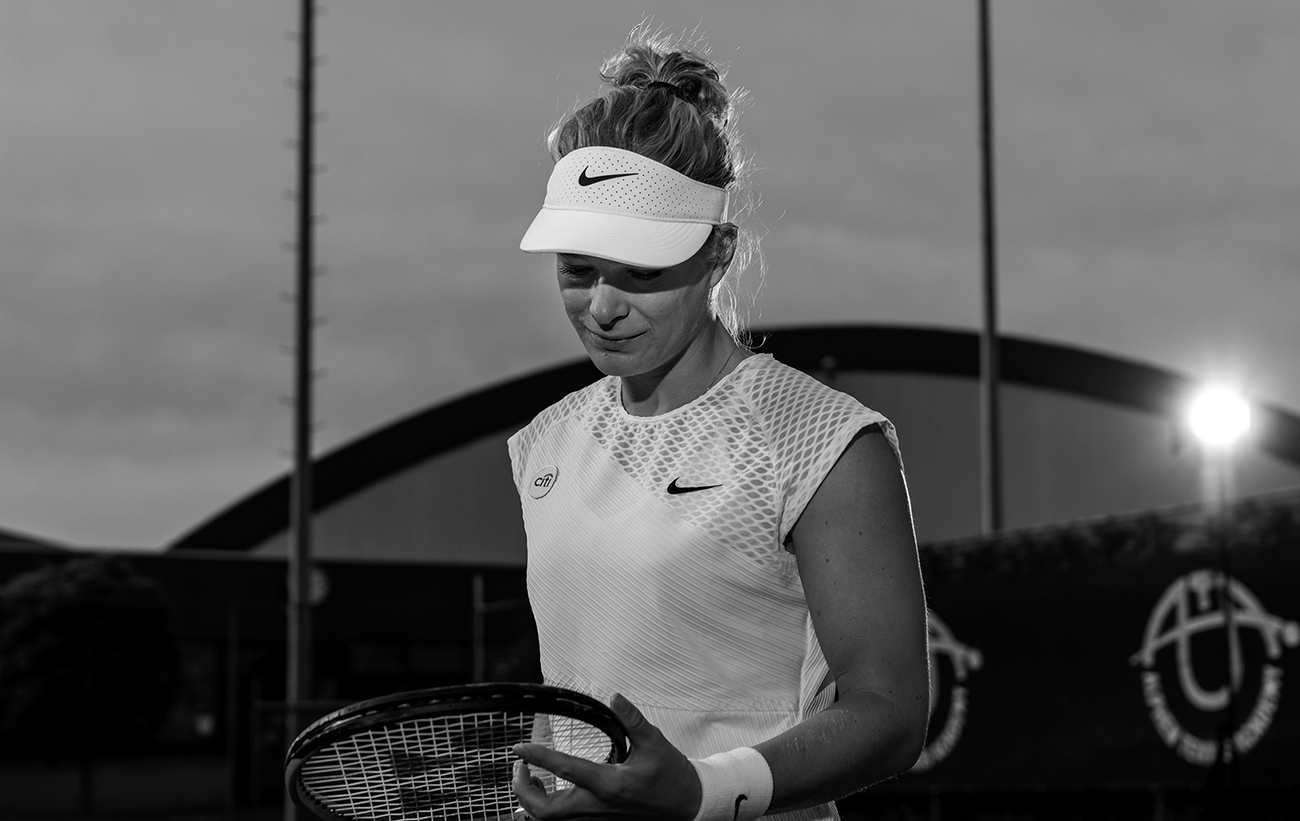 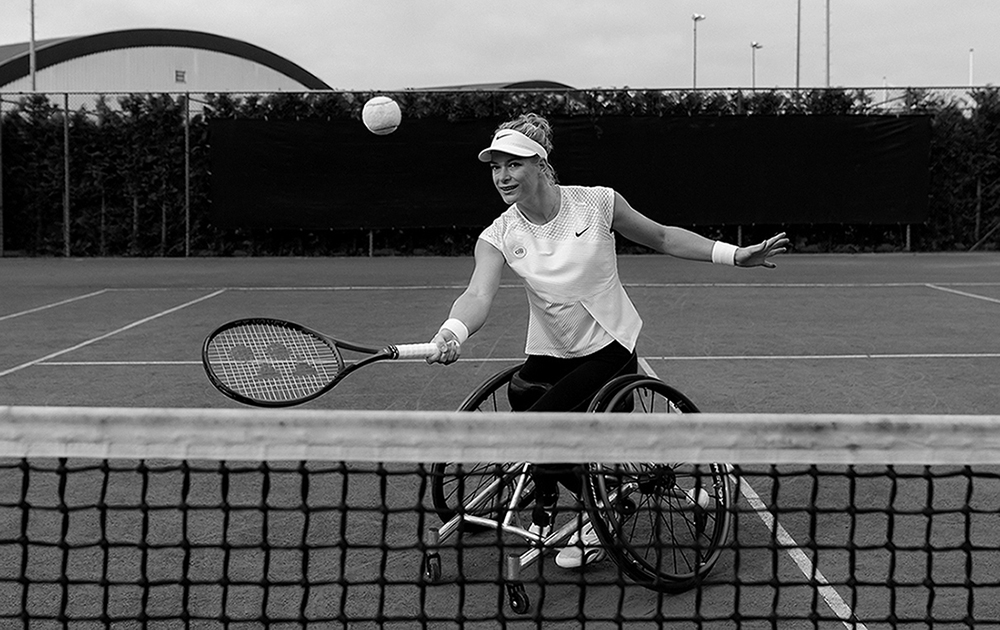 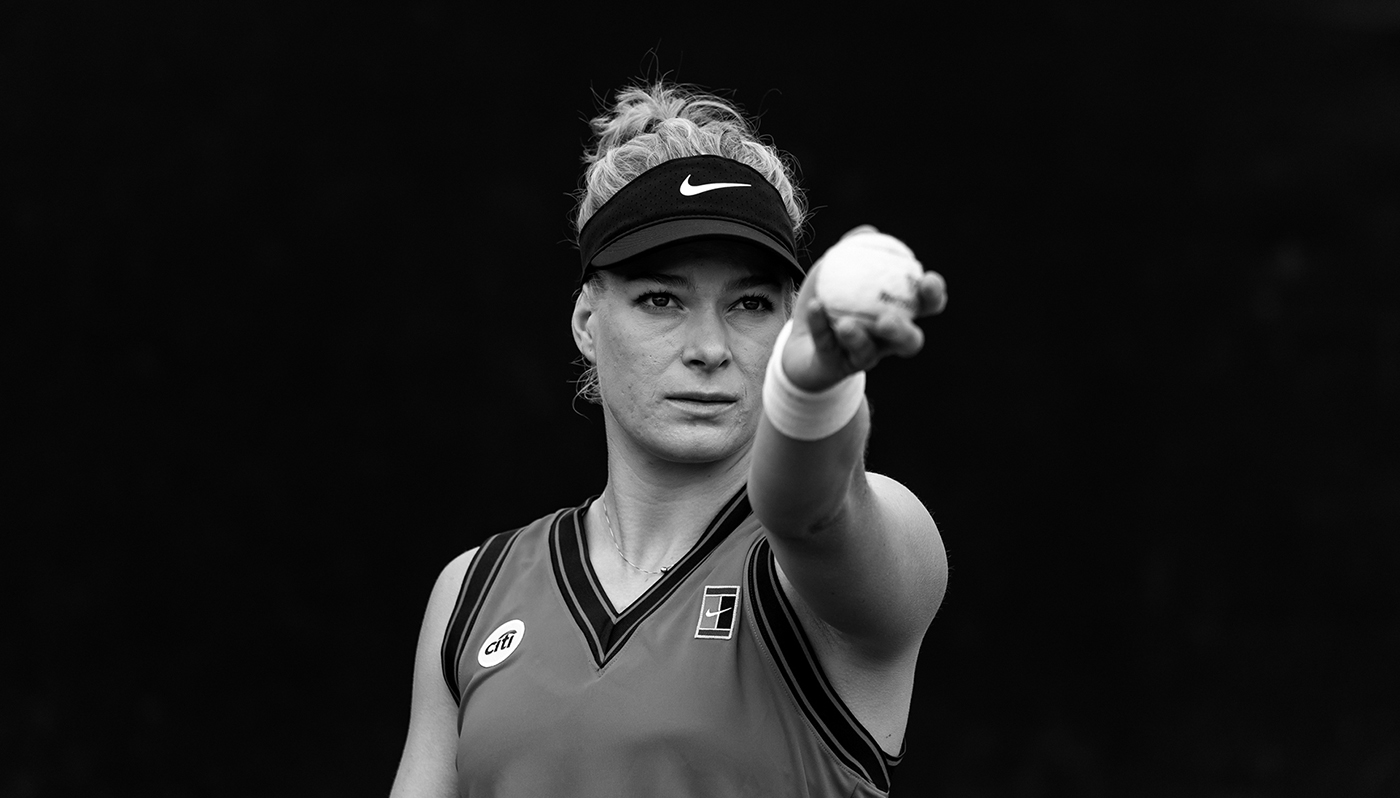 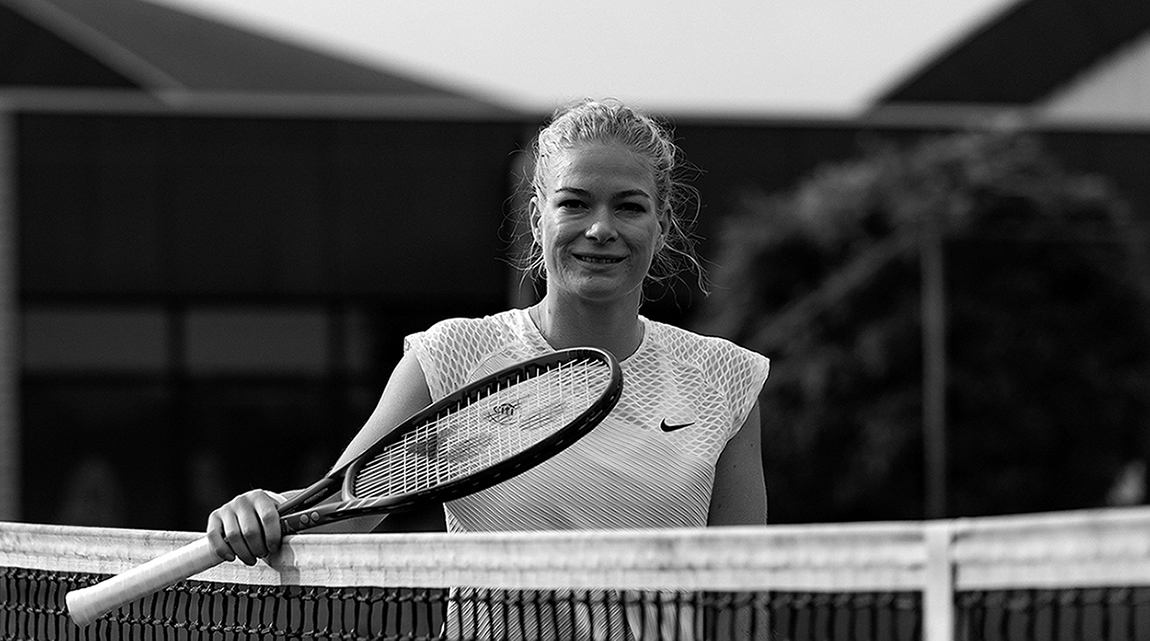 About Diedes partners in sports 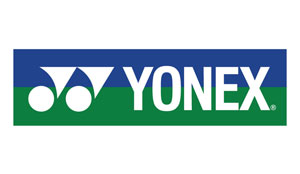 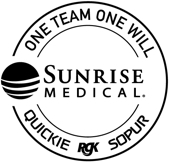 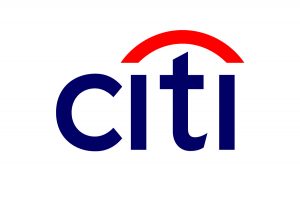 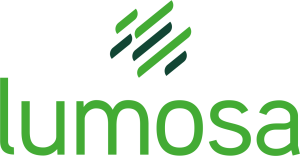 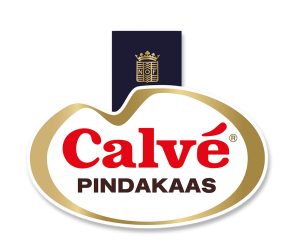